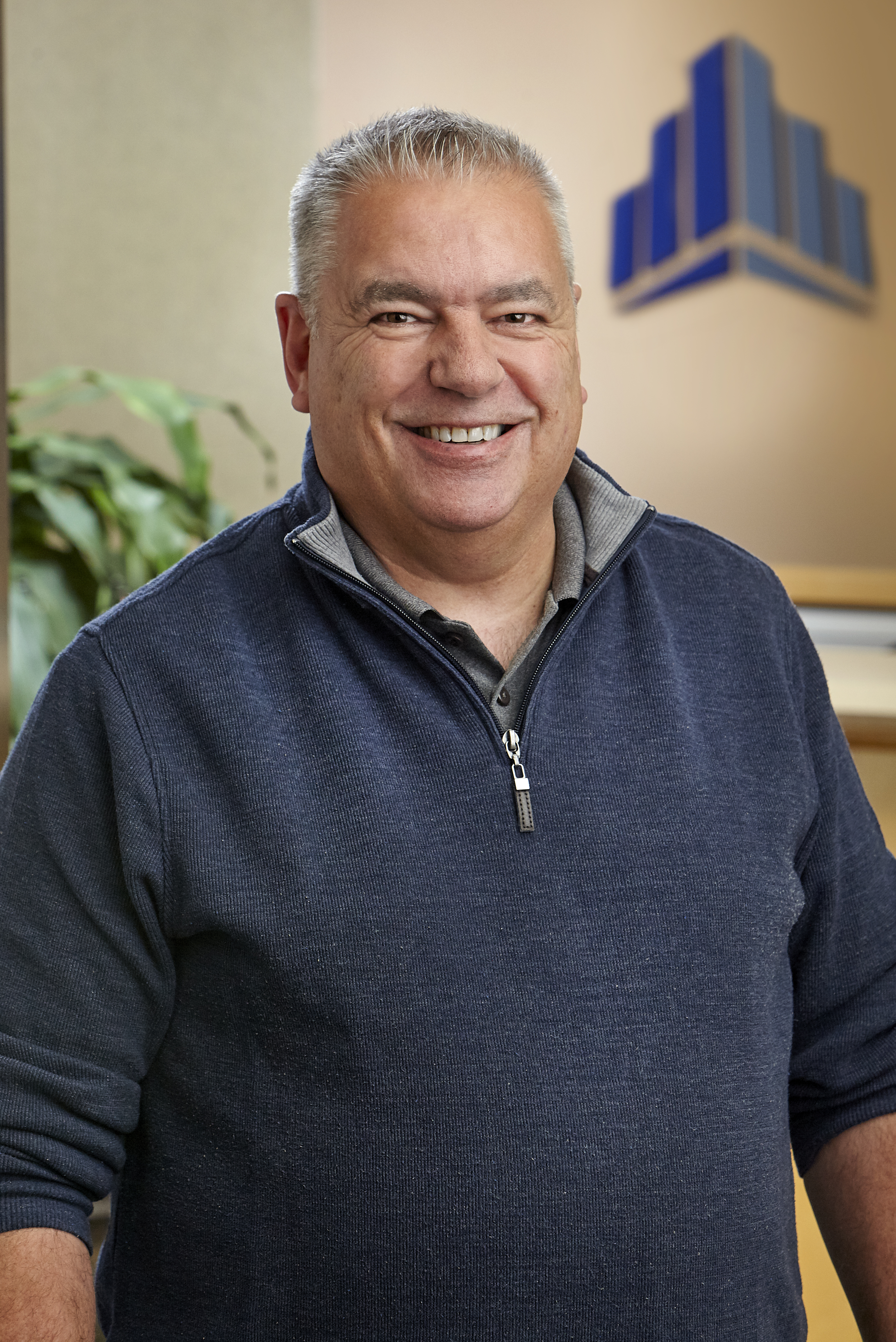 With more than 35 years of experience in construction estimating and project management, Gregg Paschke has managed a wide variety of projects, both remodel and new construction, spanning the healthcare, retail, corporate, residential, movie theatres, historic renovations, expertise in the design and construction of clean environments, such as data centers, dairies and breweries. Paschke is well known for his meticulous attention to detail and his effort to save the owner money through identifying cost-saving methods.

Prior to Prime General Contractors, Paschke served in a variety of management positions for a general contractor frequently ranked among Engineering News-Record’s annual Top 50 list. 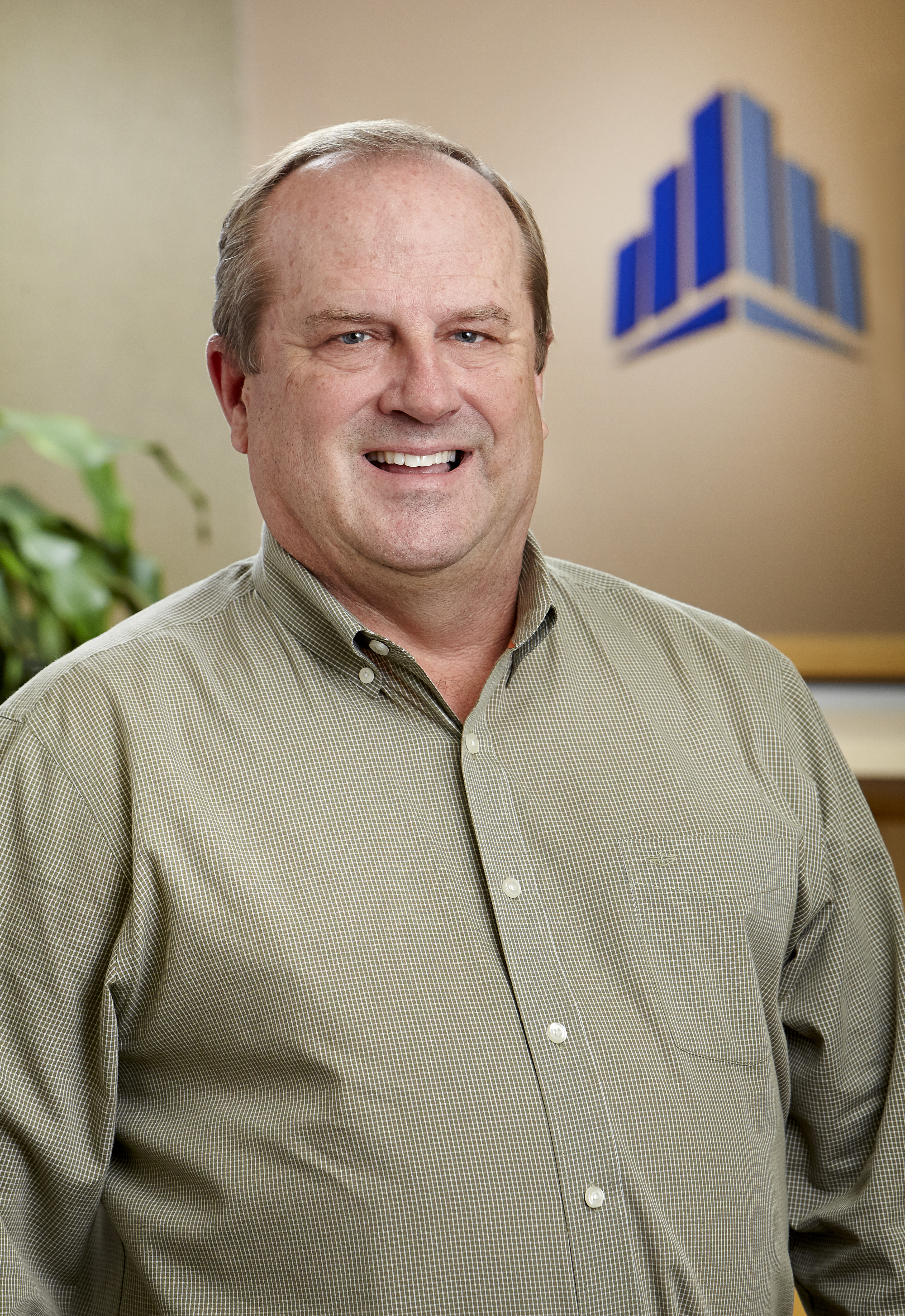 Before joining Prime General Contractors, Perry got his start as a military reservist in the U.S. Navy Construction Battalion. From 2015 to 2017, he served as a Battalion Operations Chief and was responsible for training and leading more than 700 men and women in the Navy’s Construction Force. During his 24 years of service, he conducted projects that spanned five continents in high-pressure and high-stakes settings, including battlefield construction and humanitarian aid. Perry additionally worked independent operations for the United States, the Task Force, the U.S. Embassy and the U.S. Department of State.

Perry recently served as Chairman of the Board for the Midwest Seabee Ball, an annual event that recognizes both active duty and veteran Seabees for their service. He is active in veterans’ issues and causes and dedicates his time to training new members in the industry. An experienced and knowledgeable leader, Perry serves as the example to follow for those with whom he works. 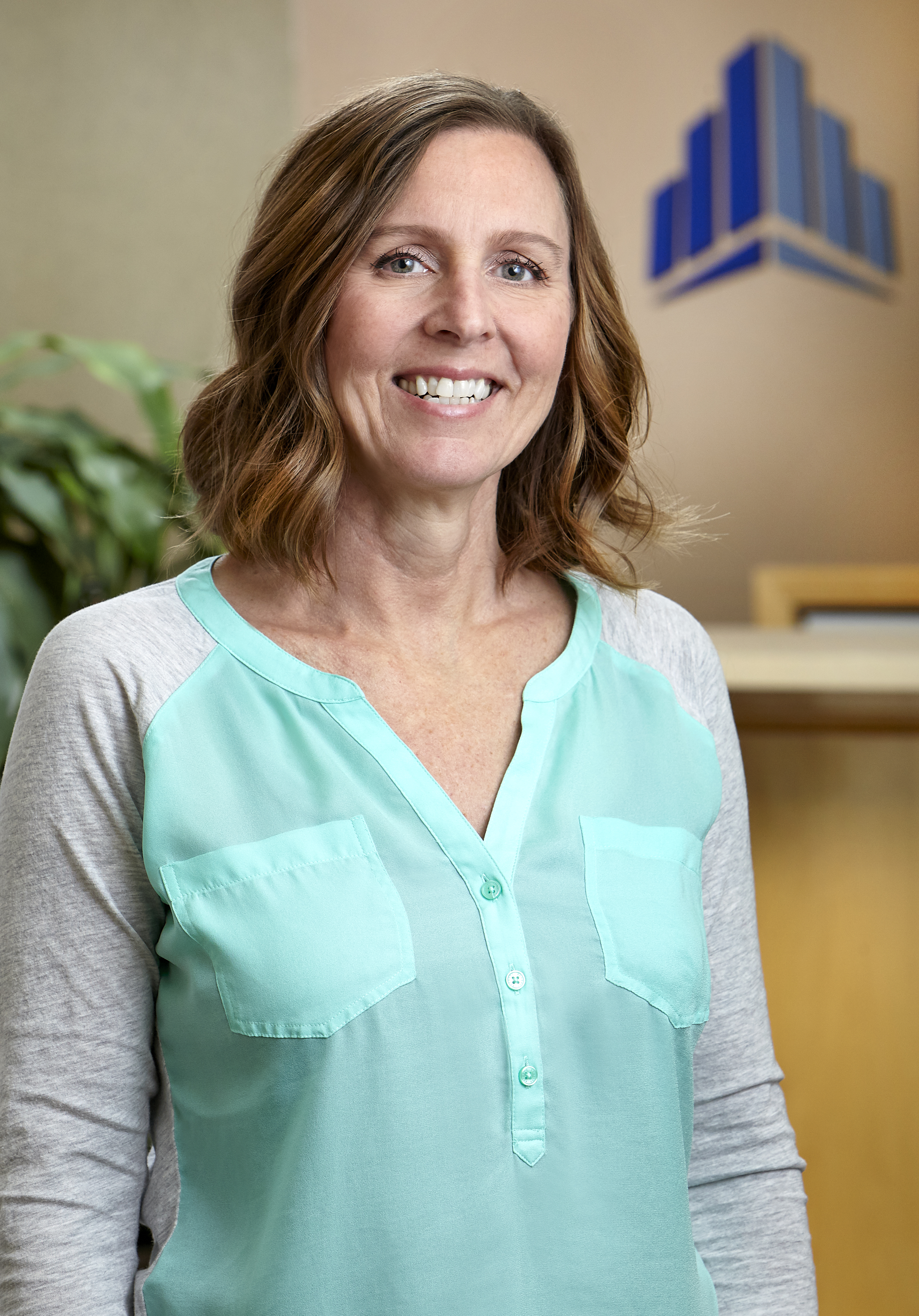